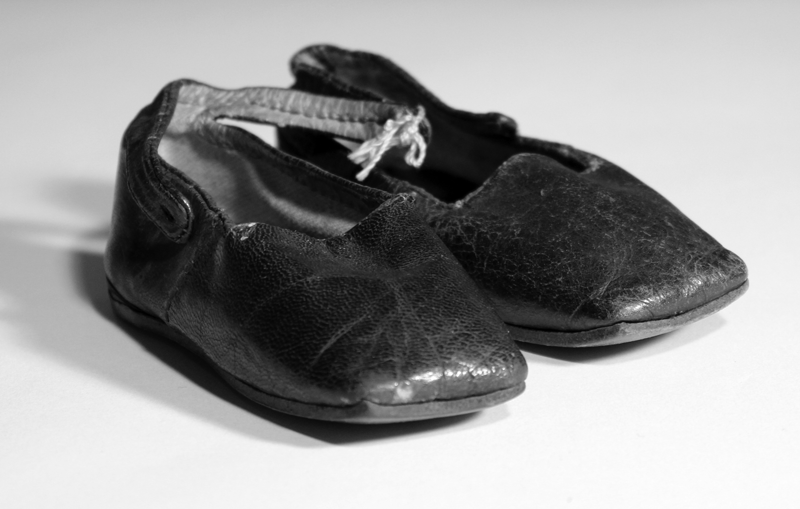 Marblehead’s early history was formed by the shoe industry almost as much as it was by its fishing fleet and revolutionary spirit. Between voyages, many fishermen would hand-make shoes in small shops, called “Ten-Footers”. Later in the 1800’s this led to the creation of a full-fledged shoe industry in Town.

Several “Ten-Footers” still survive in Marblehead, although most have been modified over the years and are now barely recognizable as such. However, one excellent example of a “Ten-Footer”, located at the foot of Fountain Park on Orne St., is owned by the Town. This shoe shop can reveal much about the local economy before the industrial era. Thanks to a grant application by Town Planner Rebecca Cutting, the Town has received a 2016 Essex Heritage Partnership Matching Grant Award that will allow this “Ten-Footer” to become a museum of the early pre-industrial shoe industry in Marblehead. The Town has awarded a Contract to Larson Fisher Associates, of Woodstock, NY to research and design an interpretative program for this “small” museum (after all, it is called a “Ten-Footer” for a reason). The primary goal of the project is to design, fabricate and install interpretative panels at the site. The project work scope will entail researching and creating story boards, the exhibit’s visual elements, and its physical specifications. The displays will use information and possibly artifacts from the Marblehead Historical Commission and other sources. It is expected that this project will be completed in mid-2017. In a separate project, the Town will renovate and restore the shoe shop.